Captain Zort first appears in Chapter 4 when Red Knight meets a troublesome ghost on Halloween night, but it isn’t until Chapter 7 that the captain remembers his name and strange past. He is a mischievous creature, and would like us to mention that he is not, in point of fact, a cat.

Would you like to listen to the first few episodes with Captain Zort?  Here they are in order: 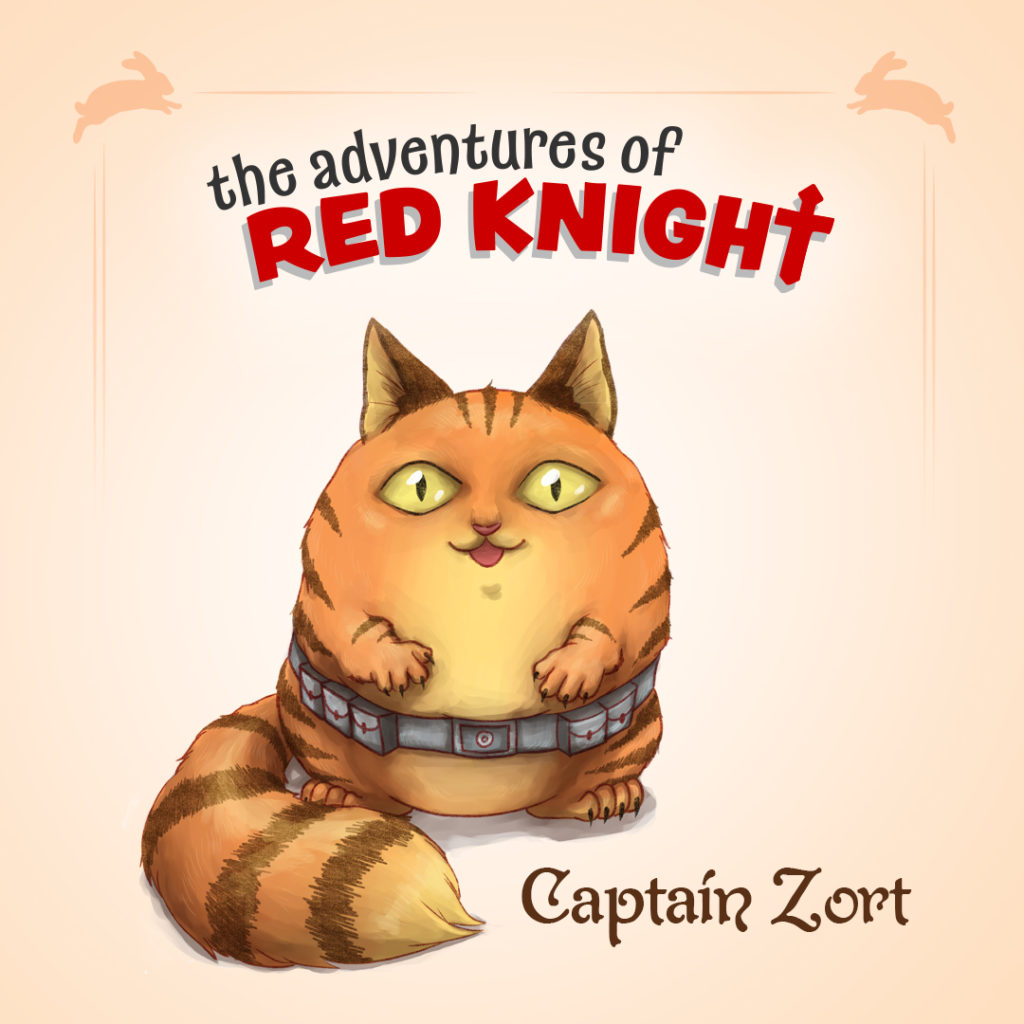